This oral history interview was conducted on July 23, 2014 at the CUNY Graduate Center. Beginning his career as a Catholic priest in Brooklyn's Bedford Stuyvesant neighborhood, John Hyland then became an English professor at LaGuardia Community College where he eventually served as the Professional Staff Congress (PSC) Chapter Chair. He later became a principal officer (Treasurer) in the union when the New Caucus leadership came into power.

In this interview Hyland discusses the path he took from the life of a priest to that of a college professor, describing and analyzing his activism at all stages along the way. He describes how his interest in the Worker-Priest movement in France, would lead him to the Welfare Rights movement in NYC, community organizing (1963-68), and finally the labor movement. As Open Admissions was being implemented in the early 1970s, he became a full-time professor at LaGuardia Community College, which emphasized interdisciplinary and community learning. This would shape his scholarship giving him a critical framework towards understanding the formation of institutions.

Hyland reflects on his leadership and organizer role in each of the organizations and institutions within which he worked. The structure, mission and ethos of the New Caucus from Hyland’s perspective is explored as he unpacks the issues it faced in its early years. He concludes by saying that people need to experience power in order to develop and that actually "the labor union movement is a human development movement." He remains active in the PSC Retirees Chapter. 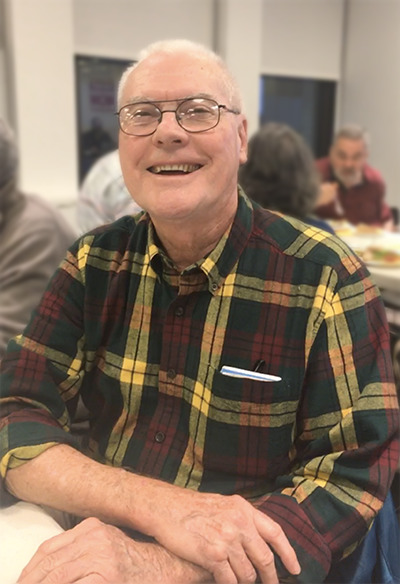 1993-1999 End of Remediation and Open Admissions in Senior Colleges