In October 2017, we were honored to be named recipient of the Award for Archival Achievement from the Archivists Round Table of Metropolitan New York, Inc. Founded in 1979, A.R.T. is a not-for-profit organization representing a diverse group of more than 400 archivists, librarians, records managers and those who support archival efforts in the New York metropolitan area. It is one of the largest local organizations of its kind in the United States with members representing approximately 375 repositories. Our sincere thanks and appreciation to A.R.T. for this recognition.

On October 19, 2017, during New York Archives Week, Chloe Smolarski and Andrea Vásquez presented CDHA at a symposium, Archives and Local History and again at the awards ceremony (see below).

In its citation, the Archivists Round Table of Metropolitan New York, Inc. wrote: “Designed both as a collections portal and a grassroots collecting endeavor, CDHA offers a compelling and ambitious model for institutional digital archiving projects, particularly those projects that involve multiple institutions and stakeholders. CDHA seeks to fill collecting gaps in existing CUNY history collections and has established a collections and digital infrastructure that will allow it to grow over time.” 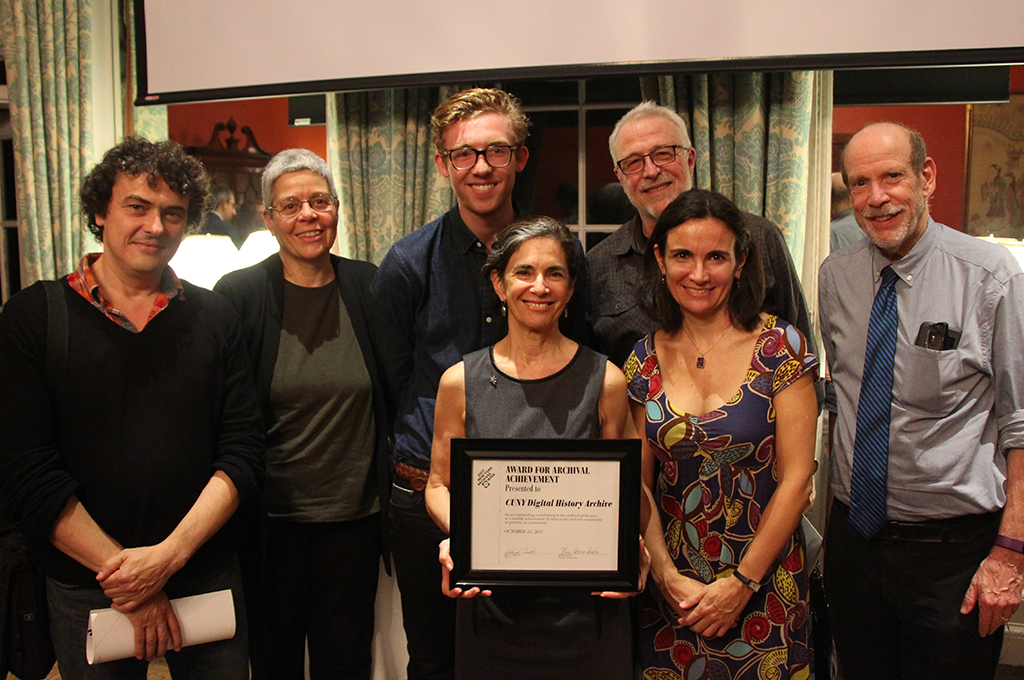 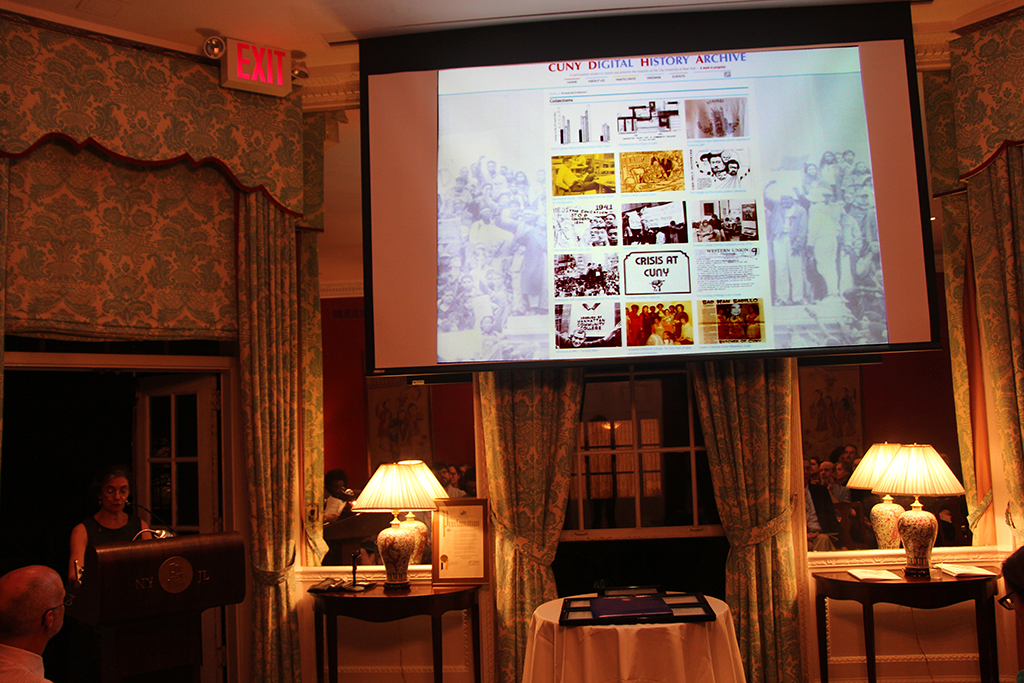 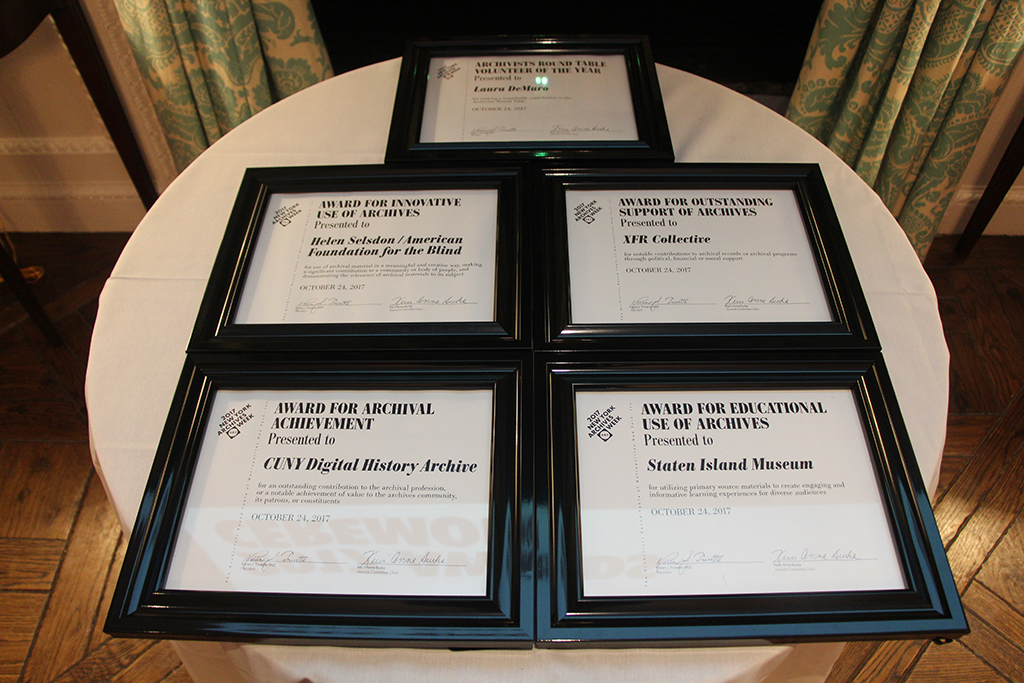